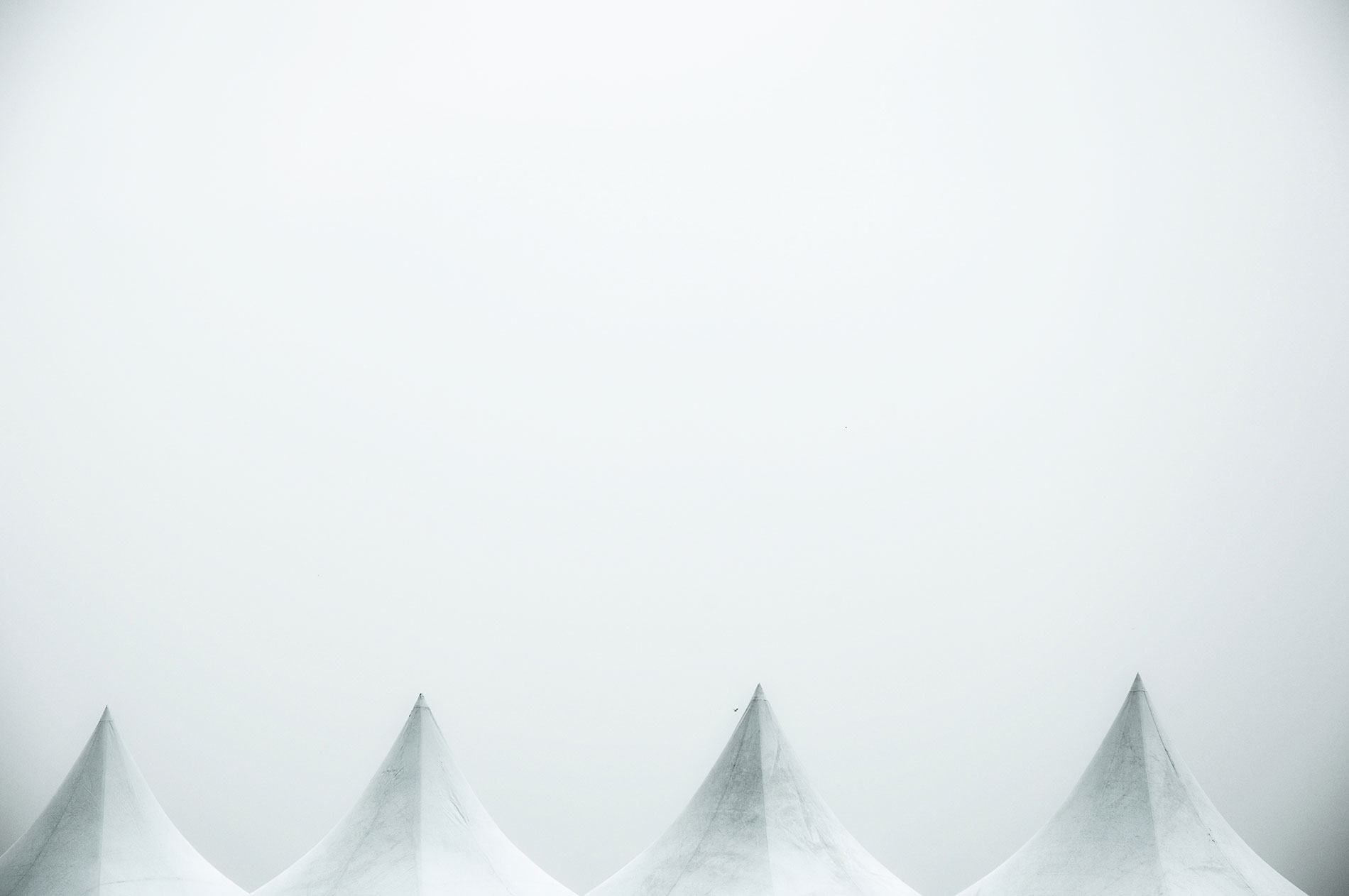 It does not appear that Donald Trump is going to lock down the Hip-Hop vote anytime soon.

R&B singer The Weeknd and rapper Belly canceled their scheduled appearances on Jimmy Kimmel Live!  Wednesday because they did not want to appear in the same episode as the presumptive GOP nominee.

“I feel like the way I was raised was to be able to see through all the titles in this world — from religion to race,” Belly said in a statement. “I just didn’t want to feel like I was a part of a celebration for somebody who has beliefs that majority of us don’t agree with.”

Trump has consistently faced protests during his campaign for president due to passionate opposition to his proposals to keep Muslims from entering the U.S., to deport millions of undocumented workers and to build a wall along the border with Mexico. Many have also decried what they perceive as misogynistic comments from Trump.

Make life by what you an give

People all forward and on succ

Tip for Promotng Your Business

Make life by what you an give

People all forward and on succ